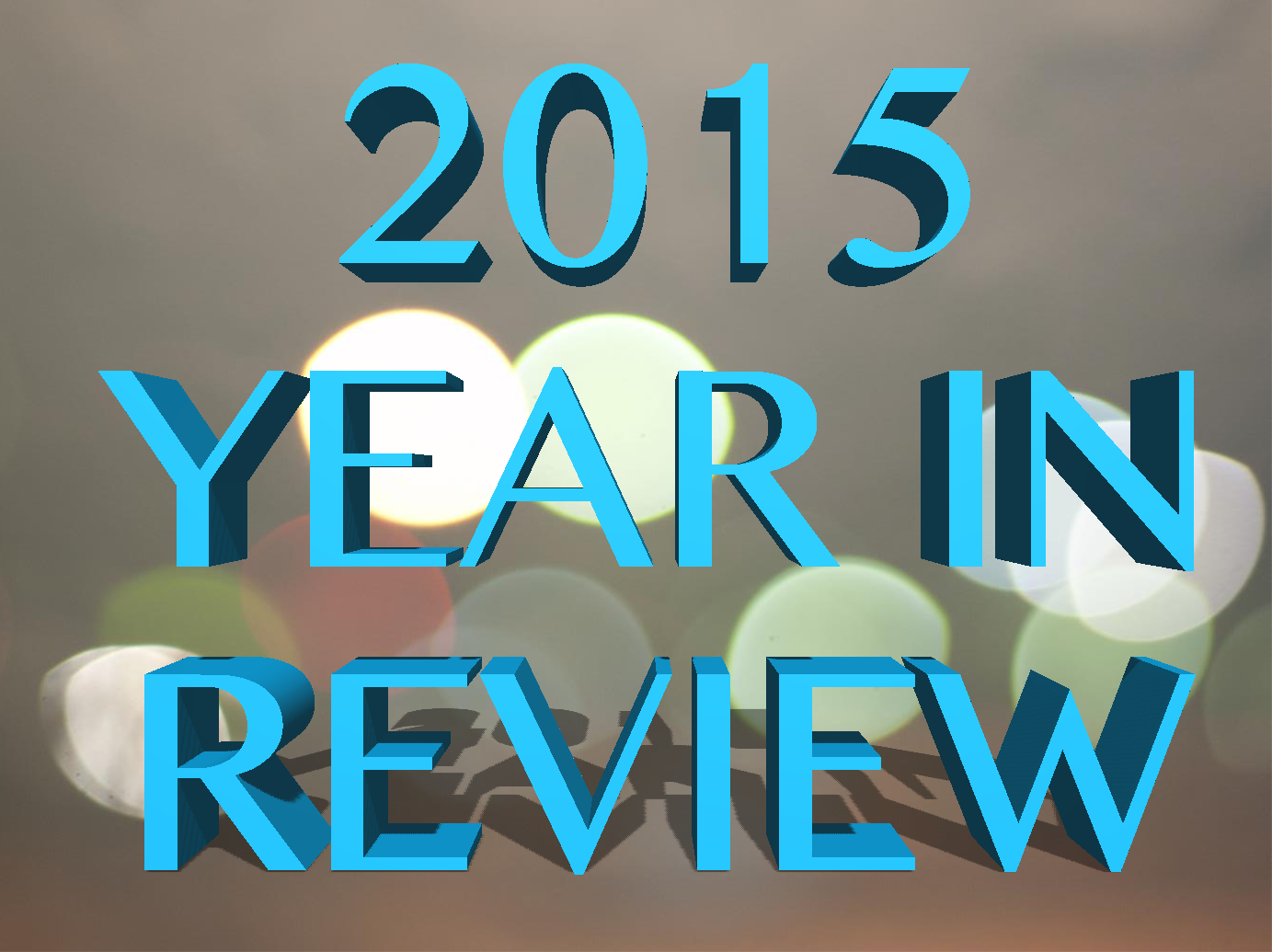 2015 has been an interesting year when it comes to the wide range of topics we have covered. From fibromyalgia to Elvis and celebrities battling Lyme disease. There is nothing that we cannot cover here when it comes to pain and we have learned so much over the last year. 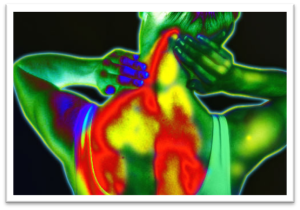 The Battle with Fibromyalgia

Women make up 80-90 percent of fibromyalgia sufferers. Fibromyalgia is the pain condition with invisible symptoms including fatigue, sleep disturbance, and even memory problems. Some also report difficulty swallowing, bowel or bladder abnormalities or numbness and tingling.

We learned that there are many treatment options for fibromyalgia. Taking medications may help along with various forms of exercise, cognitive behavioral therapy, and acupuncture. What makes you happier like yoga or hiking, may be the better option for you because you are enjoying yourself. You just have to find the combination that works for you. 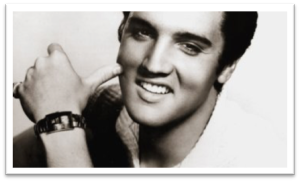 The King’s Battle with Pain

Some of the most popular radio shows that I have recorded discuss Elvis Presley and his journey through pain. Elvis’ medical history was complex and involved pain as well as traumatic brain injury, and probably an autoimmune inflammatory disorder. The death of Elvis Presley is still controversial and many physicians today speculate that he would have been diagnosed with fibromyalgia. The interviews that I had with his lifelong friend and Dr. Tennant led to a discussion about how awareness can help future pain patients prevent their suffering when it comes to head injuries and subsequent brain trauma.

We even had a guest blogger that expressed her own pain story. In Jenni Prokopy’s (the Chronic Babe) guest post, she discussed her 20 year journey through fibromyalgia. She has created a community that the internet lacked. As she said, “Pain can be isolating. Advocacy is the antidote.” When she or others in the community are suffering, they have many others to talk to about new research and treatment options. When it comes to pain, you are not alone. 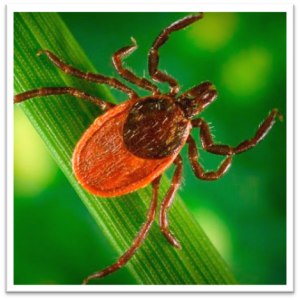 Advocacy can be the antidote for those who suffer from other ailments. The celebrities that spoke out this year about their struggle with Lyme disease was a huge stepping stone for that community. Most notably was Avril Lavigne who donned the cover of People Magazine in April after a five month battle. About 10-20% of patients with Lyme disease have symptoms that can last for months to years after treatment with antibiotics. The syndrome can be life altering. One study noted that the impact is similar to having congestive heart failure. During Lyme Disease Awareness month in May, we learned that over 300,000 people were diagnosed in the United States during the past year. That shocking statistic is what makes advocacy so important. 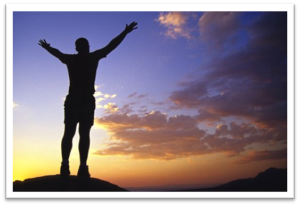 Let’s hope that 2016 brings more awareness to the various forms of chronic pain that we suffer from. My blogs can start the discussion and you can do your part by speaking out and sharing the new information. Best wishes for the New Year and go in strong. Together, we can battle through the pain.

Featuring Dr. Forrest Tennant Elvis Presley is the “King of Rock and Roll” and one of the most celebrated musicians of the 20th century. His death...Read More

Featuring Dr. Forest Tennant Elvis Presley is the “King of Rock and Roll” and one of the most celebrated musicians of the 20th century. His death is...Read More

Bachelorette alum J.P. Rosenbaum has been diagnosed with Guillain-Barré syndrome. The 42-year-o[...]

Dr. Paul Christo
"According to the National Headache Foundation, the body often produces less natural painkillers, like endorphins and enkephalins, between the hours of 4 a.m. and 8 a.m." http://bit.ly/2Nw5odU

Why Do I Wake Up With a Headache?
In all fairness, people are naturally vulnerable to headaches during the early hours of the morning.
popsugar.com
18    View on Facebook

Gwyneth Paltrow's Go-to Osteopath Reveals How You Can Be Your Own Pain Investigator
Celeb osteopath Vicky Vlachonis shares her tips to combat chronic pain.
thriveglobal.com
17    View on Facebook

Dr. Paul Christo
"It’s important for young people with disabilities to see themselves represented in all facets of life." http://bit.ly/2RldB5N via The Mighty

Need a New Tie? This Disabled Entrepreneur Has You Covered.
He was inspired by John's Crazy Socks!
themighty.com
21    View on Facebook

Dr. Paul Christo
I want to hear more about your experiences with #ChronicPain or #ChronicIllness. If you're interested in sharing your story, and potentially being featured on #AchesAndGains, please submit your story here: http://bit.ly/2Eii8A8

Share Your Story - Dr. Paul Christo MD
We all have a story, and we want to know yours! Please share with us your journey to overcoming your pain - the struggles, the support and ultimately the successes.
paulchristomd.com
33    View on Facebook

Dr. Paul Christo
Eating habits tend to be a large part of #NewYearsResolutions. Here's some "food for thought" when looking at diet and #ChronicPain: http://bit.ly/37ZF57u

Food for Thought: Diet Plays Significant Role in Pain Relief - Dr. Paul Christo MD
Integrating foods into your diet that don’t stimulate the inflammatory chemicals in your body can fight inflammation, significantly reducing pain. Weight and nutrition may be a popular topic in the summer months, but most people could benefit from keeping these subjects top-of-mind all year round....
paulchristomd.com
26    View on Facebook

Dr. Paul Christo
Have you regularly tried this pose for chronic #BackPain? Are there others you practice too? http://bit.ly/2TmmOgA

The Simplest and Most Effective Way to Relieve Back Pain, According to a Yoga Teacher
This simple yoga pose, called legs-up-the-wall, helps stretch the hamstrings and back of the legs, while relieving painful pressure in the hips and back.
popsugar.com
22    View on Facebook

If you're looking to exercise more in the #NewYear, but are having a hard time if you're in cold weather, here are some tips: https://t.co/WUKLQF3McF
View on Twitter
0
0

The body often produces less natural painkillers, like endorphins and enkephalins, between the hours of 4 a.m. and 8 a.m. https://t.co/fNCQgzKelA via @POPSUGAR
View on Twitter
0
0

Celebrity osteopath discuses how we can become pain investigators, and connect with our bodies to combat #ChronicPain: https://t.co/gWgMndknU7 via @thrive
View on Twitter
0
0

#MentalHealth is so important, and #college can be a critical time of challenge to maintain it. Consider sharing these strategies for helping manage #stress while at school: https://t.co/XtL2ex1AqH
View on Twitter
0
0

In a new report, @cvspharmacy offers a strategy that both health plans and plan sponsors can adopt to get out ahead of the costs associated with these #GeneTherapy treatments: https://t.co/EV5xcocDuK
View on Twitter
0
0

I want to hear more about you and your experience with #ChronicPain or #ChronicIllness. Sharing your story could help so many others: https://t.co/CT0TwyUMNt #Spoonies
View on Twitter
0
0
Follow @DrPaulChristo