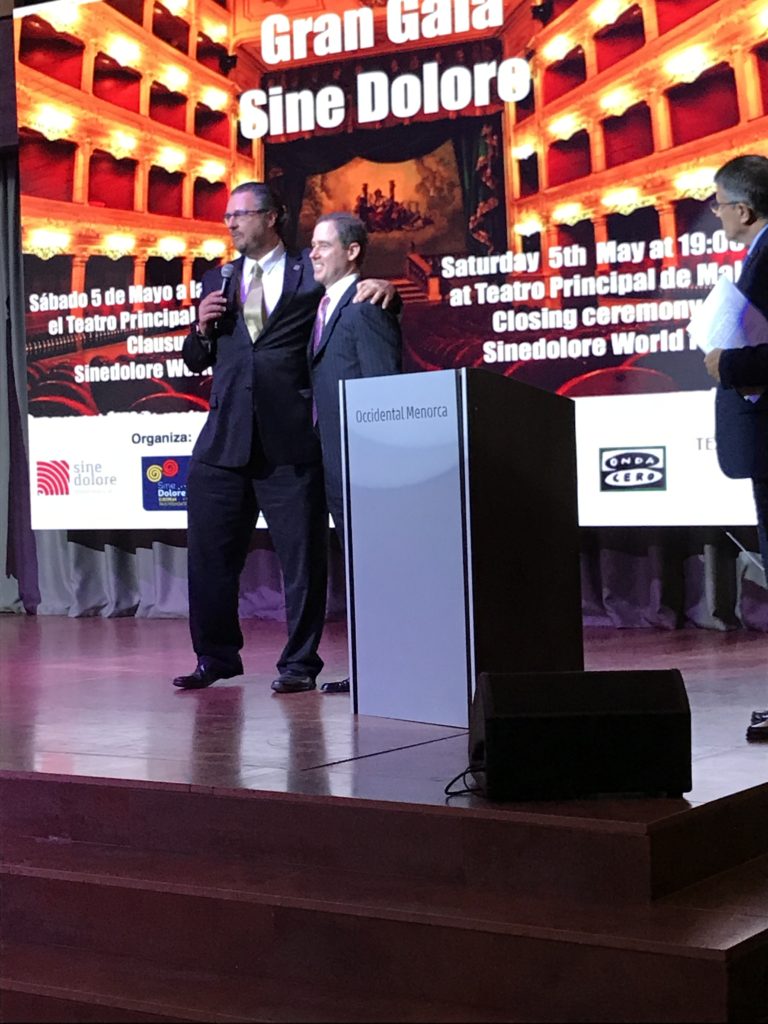 Dr. Christo was honored to speak at the inauguration of Sine Dolore World Park in Spain. Sine Dolore World Park is the only theme park in the world against pain and quality of life. Dr. Christo is also the keynote speaker at the event. He’s pictured here with Dr. Jordi Moya, director of the 13th annual Mediterranean Multidisciplinary Pain Forum. This forum has been conceived since its inception as a space for debate, exchange and learning in which professionals from around the world analyze and share the medical advances achieved in the treatment of pain, an invisible disease that affects, according to the data made public by the World Health Organization, to 20 percent of the population. 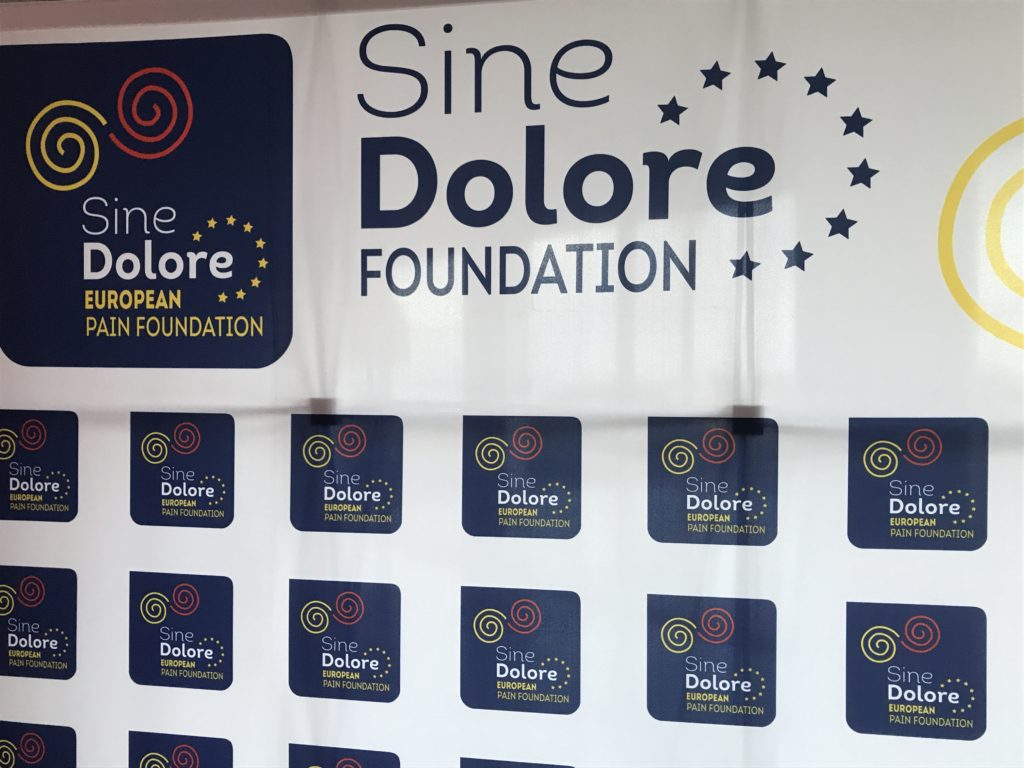 Dr. Jordi Moya, president of the Sine Dolore European Pain Foundation, a non-profit foundation that organizes each year (and this is the fourth) the Sine Dolore World Park, has reiterated once again the importance of celebrating in Menorca every year, at the beginning of the tourist season, the only theme park in the world against pain and quality of life. He also announced that, despite the fact that the fourth edition has just begun, work is already under way on the V Sine Dolore World Park 2019, with a very important novelty that will consist in the possibility that all people who suffer chronic persistent pain and visit The park next year can receive personalized medical advice given by prestigious doctors at national and international level. This initiative will be supported by the We Doctor platform, an online platform that will allow the doctor and the patient to maintain contact later to generate and / or obtain medical recommendations on a frequent, consistent and valuable basis based on each relevant detail of their records. doctors and with strong system support. 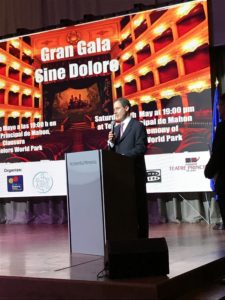 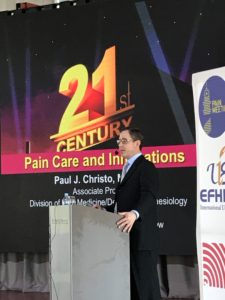 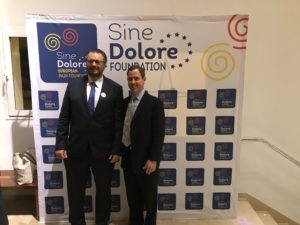