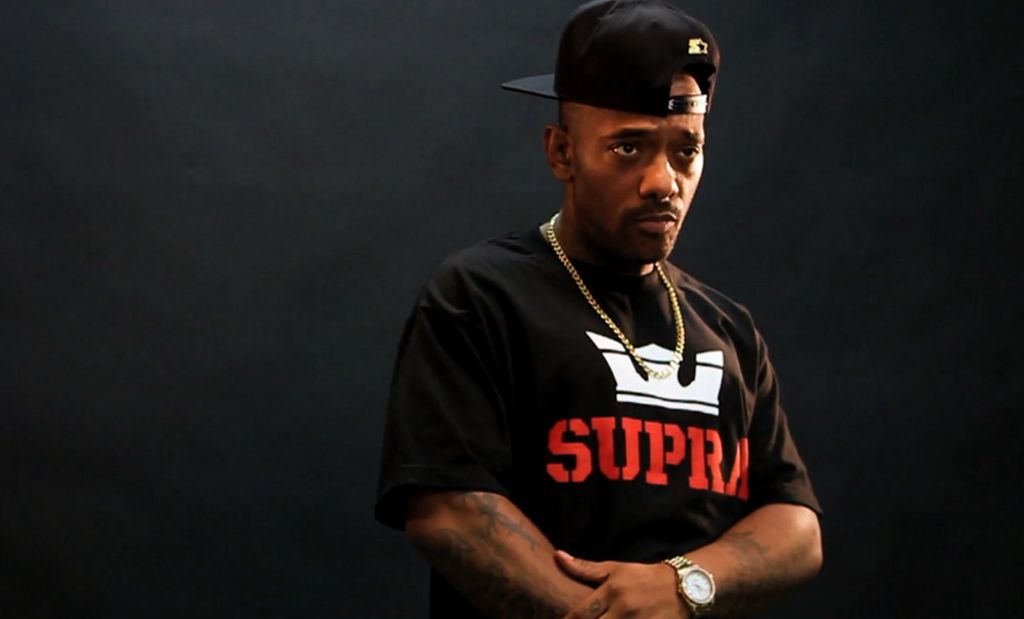 Prodigy, born Albert Johnson, passed away June 20, 2017 at age 42 after a life-long struggle with Sickle Cell Anemia. I was fortunate enough to interview Prodigy on my radio show where we had the chance to talk about his childhood, complications with the disease, and how he overcame his pain. He was dedicated to spreading awareness of sickle cell and positively impacted many lives through his music and personal journey. I share more details of my interview with him in my upcoming book, Aches and Gains available September 1, 2017.

Prodigy was half of a rap duo called Mobb Deep, who were on tour in Las Vegas during his untimely death, after being hospitalized due to complications from the disease. He published his autobiography My Infamous Life in 2011 where he wrote about growing up with sickle cell anemia and his career in the music industry. He was diagnosed at 3 months old as an infant in extreme pain. He described the pain as “stabbing” in his legs, stomach, back and arms.

On the show, he talked about a common problem that he experienced while trying to get treatment during a painful sickle cell crisis. For instance, doctors and nurses in the emergency room would sometimes ignore his need for opioid  pain medication because they assumed he was just seeking drugs to get high. He said it was part of a larger problem of sickle cell disease awareness, as well as a race problem.

Mentally and spiritually, he had to grapple with why this happened to him, and found rap music as a good outlet for expressing the pain. He had a sickle cell tattoo on his arm, and was very open about his disease. He was an advocate of eating healthy foods. He said that his strict diet of green vegetables and lots of water would help prevent the onset of a sickle cell crisis.

Listen to more from his exclusive interview here.

He left us with a clear message, “If you want to heal yourself, it’s possible. You’re not a slave to your body.”

Abdominal pain can be grueling, causing cramps, spasms and intense squeezing sensations. Irritable Bowel Syndrome (IBS) can be a common cause of abdominal pain and...Read More

Dr. Paul Christo
A powerful story everyone should read: https://yhoo.it/31msQ3w

My Journey From Shame to Self-Love After Losing My Legs
Stefanie Schaffer shares her experience losing both of her legs after a boat explosion and learning to accept her disability.
yahoo.com
19    View on Facebook

Lena Dunham's Body "Revolted" After Being Diagnosed With Coronavirus
"I feel compelled to be honest..."
cosmopolitan.com
3    View on Facebook

Dr. Paul Christo
Some good tips for #quarantine or other times of isolation due to #ChronicPain or #ChronicIllness: https://bit.ly/3gs7yrc

How To Stay Optimistic In Difficult Times
So many of our lives have shifted dramatically as a result of the coronavirus, it is hard to maintain a positive outlook when it seems like there is little to be optimistic about. So how do we stay optimistic?
forbes.com
24    View on Facebook

Dr. Paul Christo
"Recognizing that a mutation of a specific gene can influence pain perception may be illuminating for many members of the medical profession." https://bit.ly/2EE72sb via Pain News Network #ChronicPain #Spoonies

Genetic Studies Could Pave the Way to New Pain Treatments — Pain News Network
By Dr. Lynn Webster, PNN Columnist Millions of Americans order DNA test kits to determine their ancestries. Knowing where you come from can be entertaining.  However, DNA testing can also help identify your risk of developing some diseases, including chronic pain. Prenatal testing for
painnewsnetwork.org
17    View on Facebook

Dr. Paul Christo
Now on #AchesAndGains I'm speaking with someone who had a catheter placed in his neck, which provided great #PainRelief and allowed him to do physical therapy sooner for a faster recovery. Tune into SiriusXM Family Talk 131 now to hear his story!

Dr. Paul Christo
Tune into SiriusXM Family Talk 131 NOW to hear how you can prevent a lifetime of pain after surgery!

Writer/Director/Producer/Actress and #ChronicIllness activist @lenadunham opened up about her experience with #COVID_19 to provide an important message to the public: https://t.co/yRsEpy9c7D via @Cosmopolitan
View on Twitter
0
0

"I vividly remember how I felt, but mainly I remember how everyone told me that I wasn't feeling what I felt. People would always say, 'Oh, it's just a headache,'" https://t.co/nb5biBss8i
View on Twitter
0
0

Tomorrow on #AchesAndGains, I'm talking about how to prevent #ChronicPain following surgery. Tune in tomorrow at 5pm ET on @SIRIUSXM FamilyTalk 131 to learn more. https://t.co/f7Wd22JT7x
View on Twitter 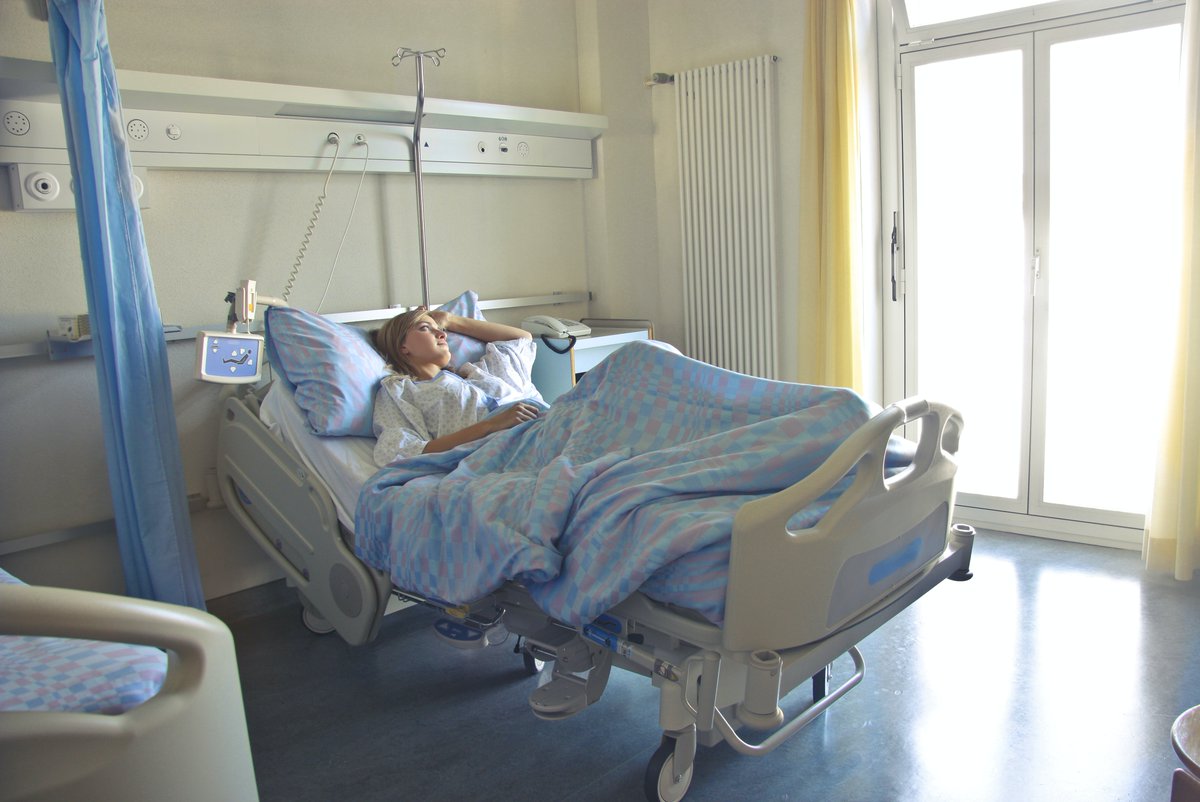 Stretching tends to be both the most important and most neglected: https://t.co/GXDDToDA98
View on Twitter
0
0

Have you been trying to start #meditation? Here are some tips and tricks! https://t.co/iwT5P31JS3 #ChronicPain #ChronicIllness
View on Twitter
0
0
Follow @DrPaulChristo