The Pros and Cons of Over the Counter Pain Relief 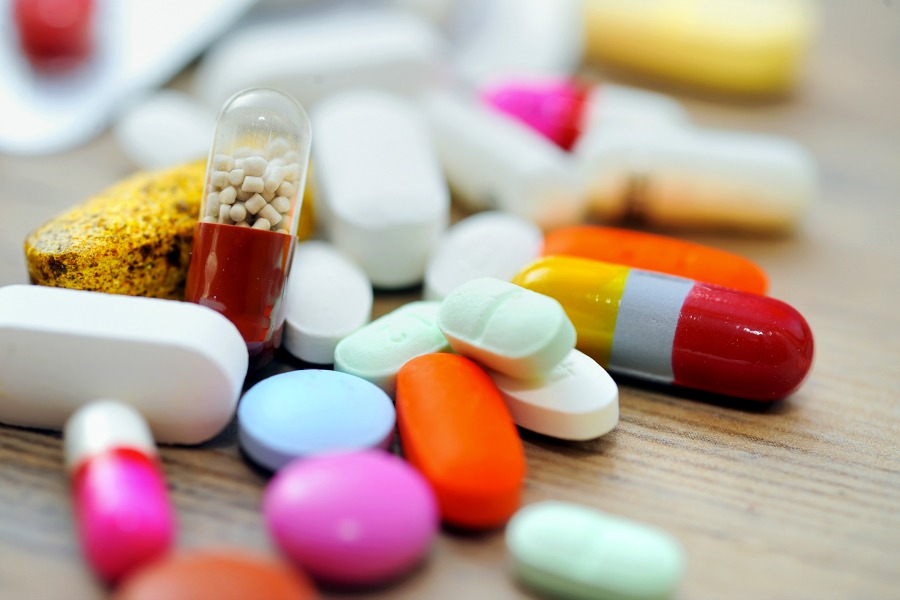 Over the counter pain relief is a major advantage to living in today’s world. Think about a time before pain medications like cannabis pain relief and acetaminophen (Tylenol) or simple ibuprofen (Motrin) were available for headaches, muscle pain, or joint pain. What was life like without them? What did those people do without that relief? Sometimes we take these medications for granted. Just like we can get pain relief by going to our local chemist, the idea of looking into sites such as myriams hope hemp could be a way of getting alternative, herbal medication to also be used as pain relief. There’s so much out there these days when it comes to medication, that it is worth looking into other solutions too, which may work even better. When it comes to over the counter pain relief, there are pros and cons to taking these medications.

Here are the more common drugs for pain relief along with their uses and risks.

This is commonly found in Tylenol, and can be combined with other medicines. Acetaminophen provides rapid pain relief for acute pain like sprains, strains, headache, back aches, dental pain, and arthritis. It works well for mild to moderate pain but doesn’t reduce inflammation. In other words, it will help with your headache, but it will not reduce the swelling from a sprained ankle or broken arm. It will reduce fever, though. Acetaminophen does not prevent our blood from clotting and doesn’t cause your upset stomach. It can be used during surgery and postoperatively for pain control. When added to NSAIDs, it enhances the analgesic effect in acute and postoperative pain.

Be careful of how much you take. Make sure to keep the total daily dose no higher than 4,000 mg/day. Doses that exceed that amount can lead to liver toxicity. Acetaminophen is an ingredient in prescription opioids as well. For example, Vicodin contains 300mg of acetaminophen. There is also something known as “Staggered overdose.” This describes when chronic pain sufferers take higher-than-recommended doses of acetaminophen over long periods of time, causing liver damage that goes undetected until it becomes severe enough to require hospitalization. Heavy alcohol intake can also cause liver problems when combined with acetaminophen.

These are commonly known as Ibuprofen (Advil, Motrin) and Naprosyn (Aleve), Celecoxib (Celebrex), and Meloxicam (Mobic). They are among the most widely used analgesic medications in the world because of their ability to reduce pain and inflammation. They are good fever reducers too. NSAIDs are often used to treat arthritic and inflammatory conditions as well as acute and chronic pain. They decrease the production of prostaglandins which sensitize nerves to pain. They are often more effective than acetaminophen for easing acute pain, headache, arthritis, and dysmenorrhea (painful menstrual cramps). A special group of NSAIDS known as the COX-2 inhibitors (celecoxib) have a more favorable upper and lower gastrointestinal safety profile, and do not interfere with platelet function and our ability to clot.

There are potentially serious side effects, especially in older adults such as: upset stomach, ulcers, bleeding of the digestive tract, decreased kidney function, and elevated blood pressure. Traditional NSAIDs interfere with our ability to clot because they inhibit the activity of platelets. The FDA warns that NSAIDs can lead to cardiovascular risk such as heart attack and stroke. The degree of risk varies according to dosing, frequency of administration, duration of treatment, and cumulative exposure. The risk also varies according to what kind of other health problems a patient is dealing with. In general, NSAIDS are used for shorter periods and at the lowest effective dose with an individualized approach that balances risks and benefits.

Relieves mild to moderate pain, reduces fever, and reduces inflammation. Low dose aspirin is one of the main therapeutic strategies for preventing MI and stroke. It can be used to reduce musculoskeletal pain, headaches, and dysmenorrhea similar to the NSAIDs.

Like other NSAIDs, aspirin can cause gastrointestinal problems, lead to reduced kidney function, and result in bleeding. Make sure you talk to your doctor before starting aspirin or other NSAIDs.