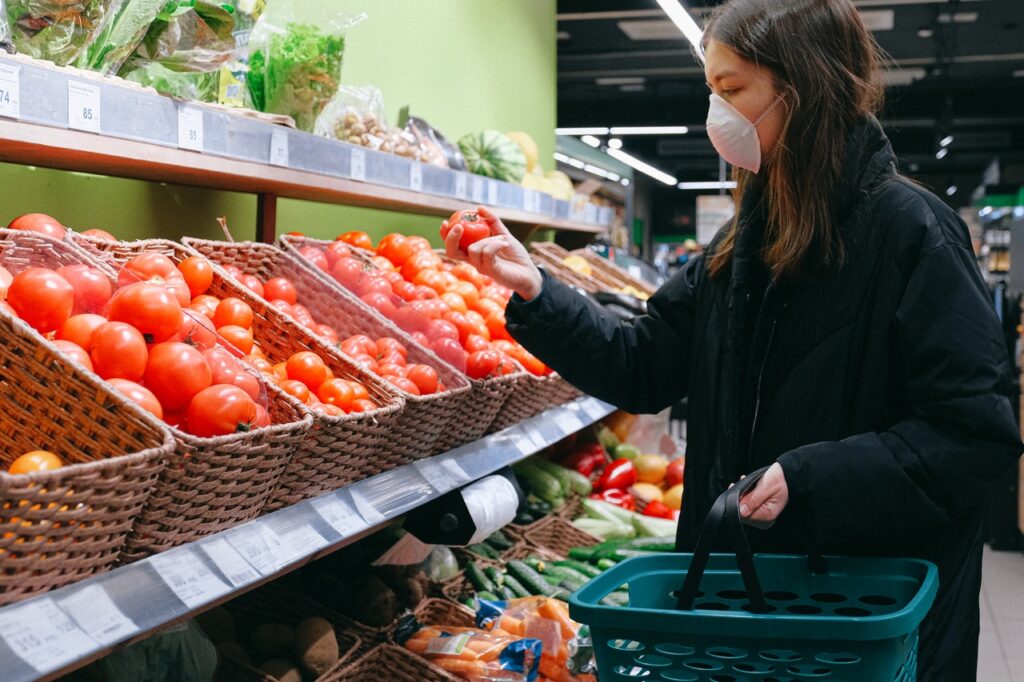 Originally published on The Press

Tens of thousands of American lives end prematurely every year due to opioid overdoses, leaving families shattered.
Dr. Paul Christo, an Associate Professor in the Division of Pain Medicine at the Johns Hopkins University School of Medicine, wants to remind those battling addiction to make use of telemedicine and tele-mental health services that emerged as valuable resources during the pandemic, and he adds, clinicians need to advocate to their patients that online treatment options are available.
Dr. Christo, who is on the frontlines working to curb the impact of the opioid crisis, also wants patients to know that critical medications for maintaining sobriety can now be prescribed by telehealth or telephone.
“The number of fatalities from opioid-related overdoses could be nearly 30 percent higher than reported due to missing information or incomplete death records,” Christo says. “The worst fear is that, because of social isolation, people are not being found or treated immediately.”
The current opioid epidemic progressed in three phases, according to the U.S. Centers for Disease Control and Prevention. The first involves deaths caused by prescription opioids; the second, an increase in heroin use; and the third, a surge in the use of synthetic opioids or fentanyl. Experts say the U.S. is right in the middle of the third phase of the epidemic, due to the increasing availability of fentanyl and increasing rates of overdose deaths involving synthetic opioids.
According to a recent study, there were 632,331 drug overdoses between 1999 and 2016. Most of these deaths (78.2 percent) were drug overdoses with known drug classification. Moreover, 21.8 percent were unclassified drug overdoses. A further investigation revealed that for unclassified drug overdoses, 71.8 percent involved opioids, translating to 99,160 additional opioid-related deaths.
There were over 70,000 drug overdose deaths in 2017, according to an estimate from the CDC. Based on findings from the new study, over half of those deaths — about 47,000 — are suspected of having involved opioids.
Another study on opioid overdoses found that the number of drug overdose deaths decreased by 4 percent from 2017 to 2018. In 2018, more than 67,000 people died from drug overdoses, making it a leading cause of injury-related death in the United States. Almost 70 percent involved a prescription or illicit opioid of those deaths.
“COVID 19 impacted the drug supply chain by closing borders on some regions, and it led to the higher death rate,” Dr. Christo explained. He added that drugs become more challenging to get, and the potency of overdose goes up. It also impacts the price, everything goes up, and in that sense, it becomes more deadly each day, according to Dr. Christo.