Rock musician Melissa Etheridge‘s son Beckett has died. He was 21.

“Today I joined the hundreds of thousands of families who have lost loved ones to opioid addiction,” the 58-year-old singer wrote in the post. “My son Beckett, who was just 21, struggled to overcome his addiction and finally succumbed to it today. He will be missed by those who loved him, his family and friends. My heart is broken.”

Etheridge also thanked friends and family for offering their condolences.

“We struggle with what else we could have done to save him, and in the end we know he is out of pain now,” she said. “I will sing again, soon. It has always healed me.”

“We’re sad to inform you that Melissa’s son Beckett passed away and there will not be a Concerts From Home show today,” the tweet read.

We’re sad to inform you that Melissa’s son Beckett passed away and there will not be a Concerts From Home show today. – #TeamME

Beckett was one of two children Etheridge shares with ex-partner Julie Cypher. According to Parents magazine, Etheridge and Cypher have publicly shared that they conceived Beckett and Bailey, 23, with a sperm donation from friend and fellow musician David Crosby.

Cypher and Etheridge split in 2000.

Etheridge also shares 13-year-old twins with actress Tammy Lynn Michaels, whom she split from in 2010.

Etheridge has won two Grammy awards and an Oscar for her music.

Reps for Etheridge declined to comment on the matter when reached by Fox News.

How a strange Scandinavian pastime is helping with chronic pain
It's a popular sport in Europe, but Nordic walking strikes many Australians as downright odd. But a group of passionate walkers are hoping to bring the pastime to others as a way of healing pain and overcoming injury.
abc.net.au
15    View on Facebook

Pooches, Pets and Pain Relief - Dr. Paul Christo MD
Most of us have felt the soothing sensations of stroking the fur of our pets, especially dogs and cats. But, is there any actual evidence of this connection between our four-legged friends and us? Actually, published studies show that animal assisted therapy optimizes healing, and therapy dogs provi...
paulchristomd.com
3    View on Facebook

You can also listen to my #AchesAndGains show on preventing #ChronicPain in racehorses here: https://t.co/4nMKYMa1PX
View on Twitter
0
0

Didn't have a chance to tune into #AchesAndGains yesterday, but interested in learning more about the research behind #TherapyDogs? You can listen to the full episode here: https://t.co/hUMpGIQ5P3
View on Twitter
0
0

"Typically popular with older people, the sport is slowly drawing in the younger generations." https://t.co/dxukJAvQUC #ChronicPain
View on Twitter
1
1 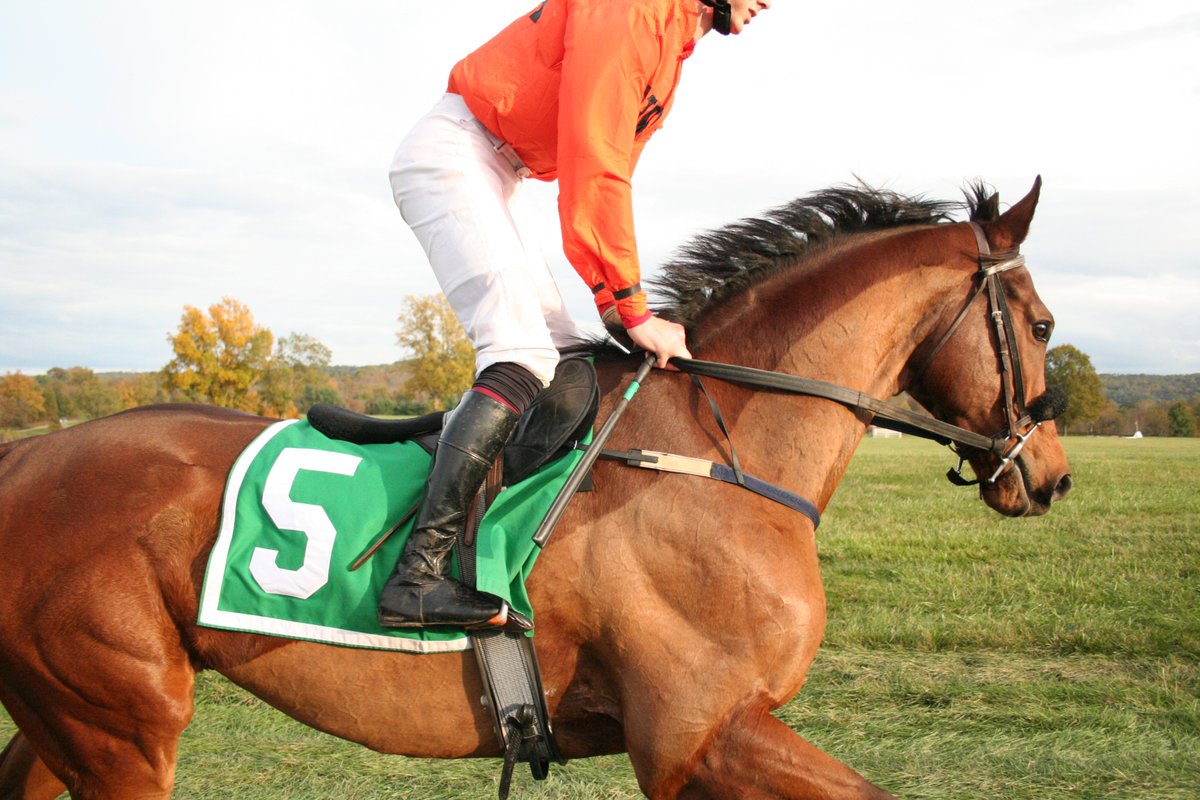