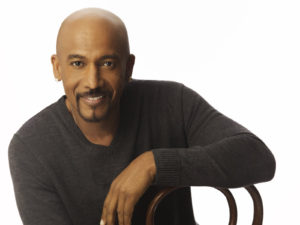 Marijuana is one of the most widely used drugs in the world. It’s one of the oldest documented medicines in history, and there are many therapeutic uses: it manages pain, including the pain of childbirth, relieves spasticity (from multiple sclerosis or spinal cord injury), reduces nausea, stimulates appetite and can control glaucoma. On the other hand, marijuana is also the most commonly used illegal substance in the United States and can have some harmful effects. We talk to Montel Williams, best known as host of The Montel Williams Show about his use of marijuana for treating MS pain and spasms. Dr. Ryan Vandrey, Johns Hopkins researcher talks about the risks of marijuana use and new drugs in development for treating marijuana abuse.