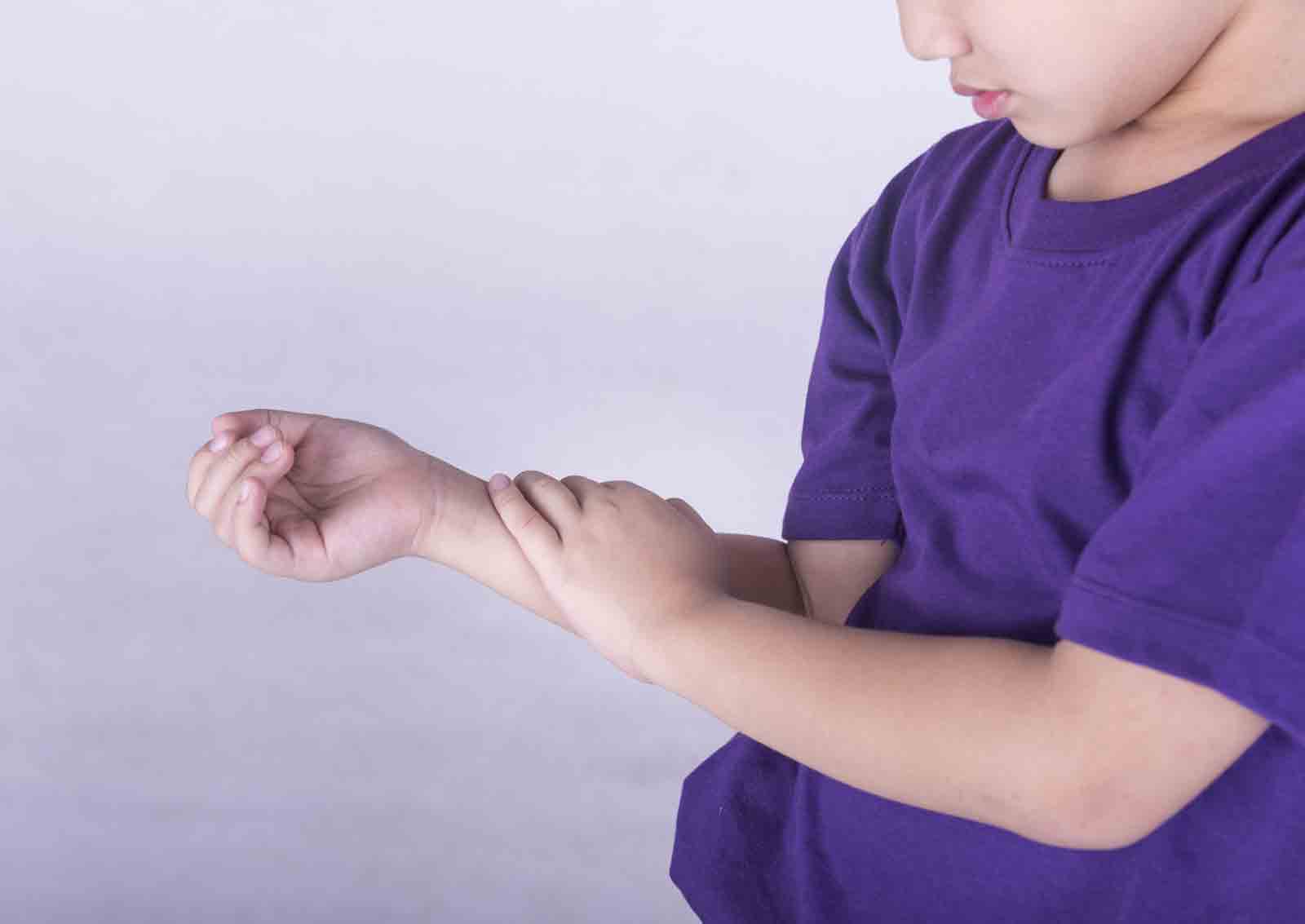 Osteoarthritis is the most common form of arthritis and one of the most disabling diseases in developed countries. Many patients have restricted movements, and some can’t even perform basic activities of daily living.

July is Juvenile Arthritis Awareness Month. It is a common misconception that only “old” people are afflicted with arthritis. Yet, nearly 300,000 children in America have been diagnosed.

Juvenile Arthritis (JA) is actually an umbrella term for a number of childhood diseases that affect the joints and musculoskeletal system. Each has their own special concerns and symptoms.

Researchers have developed a more sophisticated understanding of the differences between specific types of arthritis, and the terminology and definition of the disease has shifted.

What is Juvenile Idiopathic Arthritis (JIA)?

This is considered the most common form of arthritis in children. JIA begins before age 16 and involves swelling in one or more joints lasting at least six weeks. Some forms were previously known as Juvenile Rheumatoid Arthritis.

Symptoms vary from child to child and change constantly from day to day. There are also multiple type of JA that need to be considered when evaluating symptoms. Here are some of the more common symptoms: muscle and soft tissue tightening, bone erosion, joint misalignment, and changes in growth patterns. Common signs are: pain, stiffness, swelling, fevers, rashes, weight loss, and eye problems.

Diagnosis requires a physical exam, lab tests (including rheumatoid factor blood test), and medical history. Doctors will watch symptoms for weeks or up to six months to see how they unfold. The number of joints affected during that time will help determine the diagnosis

Researchers still have more questions than answers, but have gotten further with answers about genetics and the environment that would cause an autoimmune disease like JA.

Autoimmune diseases develop when something goes awry in the body’s natural immune system. Instead of protecting the body against things like flu viruses, the immune system attacks its own cells by mistake. In JA, this can result in painful inflammation, fever, and other symptoms.

Genetics play a large role too. While some diseases like cystic fibrosis or sickle cell anemia are associated with a single gene, JA is believed to be associated with a number of genes. To date, more than a dozen genes – out of an estimated 20,000 to 40,000 in the entire human genome – have been identified as strongly associated with juvenile idiopathic arthritis. In addition, several hundred genes are considered to be the candidate genes, which may express themselves differently in patients with the common form of JIA.

Genes are likely only part of a two-step process. Environmental triggers contribute as well. Your child may have a genetic profile that boosts her risk of developing arthritis, but having a particular genetic makeup, when coupled with certain outside influences, may lead to the condition. Researchers are still investigating the specifics about how the environment couples with genes to cause the disease.

There are many treatment options that usually start with nonsteroidal anti-inflammatories (like Advil and Motrin) and slowly move up to stronger drugs over time like oral or IV corticosteroids. Recently, drugs known as biologics have been used only after other medications had been tried and failed. Other arthritis suffers prefer a more natural solution and relieve arthritis pain with turmeric supplements but it’s all down to personal preference. Since some children are sensitive to corticosteroids over time, there are other medicines that may better suit your child.

Every child is unique. Aggressive therapies may be necessary for some whereas other children only need minimal treatment for fewer symptoms. Since symptoms can vary so much with each child, treatments are personalized.

You can find more information at the Arthritis Foundation’s Kids Get Arthritis.

Elephants in Pain, Part I

Cancer, arthritis, and other painful diseases occur in animals just like humans. Elephants in captivity can develop painful toe infections, and crippling arthritis of the...Read More

Cancer, arthritis, and other painful diseases occur in animals just like humans. Elephants in captivity can develop painful toe infections, and crippling arthritis of the...Read More

Opioids May be Appropriate for Chronic Pain

Beating Breast Cancer Pain: What You Need to Know - Dr. Paul Christo MD
Those who are battling breast cancer are bound to feel pain at some point. Regardless of the stage of the cancer, pain can occur.
paulchristomd.com
5    View on Facebook

Dr. Paul Christo
"If you have #fibromyalgia and you’re in pain, exercising is probably the last thing you feel like doing." https://bit.ly/3dHJe4p #Fibro #Spoonie

Dr. Paul Christo
Yoga is good for your legs because it balances strengthening and stretching: https://bit.ly/3nYs6Mb via Healthline

Dr. Paul Christo
A good round up of #MS-related news this past week: https://bit.ly/2GNPKKV #MultipleSclerosis

MS News That Caught My Eye Last Week: Comparing DMTs, Myelin...
Gilenya and Tecfidera Similarly Effective at Treating RRMS, Real-world Study Says Gilenya and Tecfidera are both oral disease-modifying therapies. Both meds attempt to limit the inflammatory action of the immune system. Both now have generic versions. And as this story reports, neither appears...
multiplesclerosisnewstoday.com
8    View on Facebook

Dr. Paul Christo
This piece by a chiropractor has some great tips for preventing and managing #ChronicPain related to your work from home setup: https://bit.ly/3lBdtwu #BackPain #NeckPain

'I'm a Chiropractor and These Are the Most Common Work-From-Home Problems I See'
Plus, the common office supply that can be used to prevent carpal tunnel.
wellandgood.com
3    View on Facebook

50% of #cancer patients with pain may remain under treated: https://t.co/NziU4Ept3R #BreastCancer #BreastCancerAwareness
View on Twitter
1
0

Tomorrow on #AchesAndGains we're talking about the #ChronicPain that elephants can experience...yes, I said elephants. Tune into @SiriusXM FamilyTalk 131 tomorrow starting at 5pm ET https://t.co/LghZWu6lFG
View on Twitter 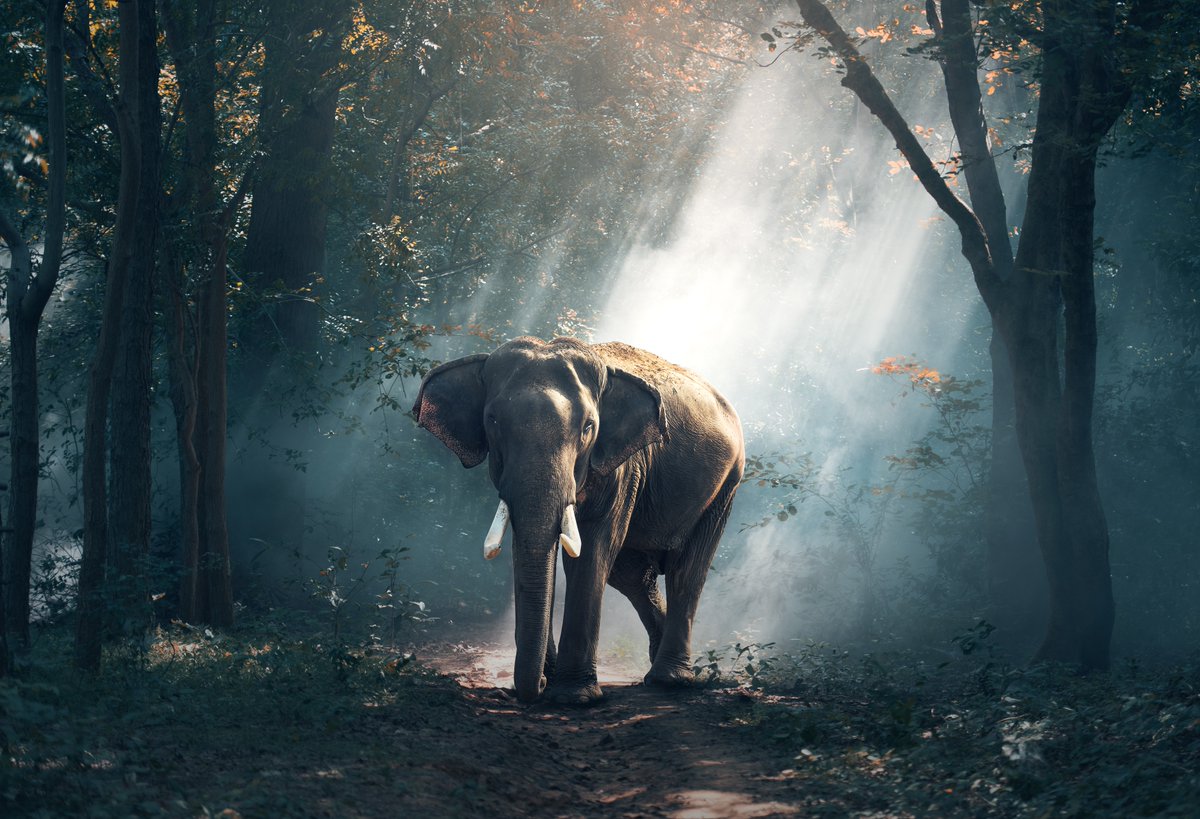 Most of us are snacking from home more, so here are some reminders of the "Dos and Don'ts" of eating with #ChronicPain: https://t.co/fPiOBmz0k5 #AchesAndGains
View on Twitter
0
0

A great roundup of #MS-related news the past week: https://t.co/Dz1Pc9ekiD #MultipleSclerosis
View on Twitter
0
0

Some great tips in here to prevent and manage #ChronicPain related to your work from home setup from a chiropractor who has seen the negative effects over the past several months: https://t.co/ySn12zYT5L
View on Twitter
0
0
Follow @DrPaulChristo