Johns Hopkins doctor doesn’t think overdoses will slow down, even though pandemic has 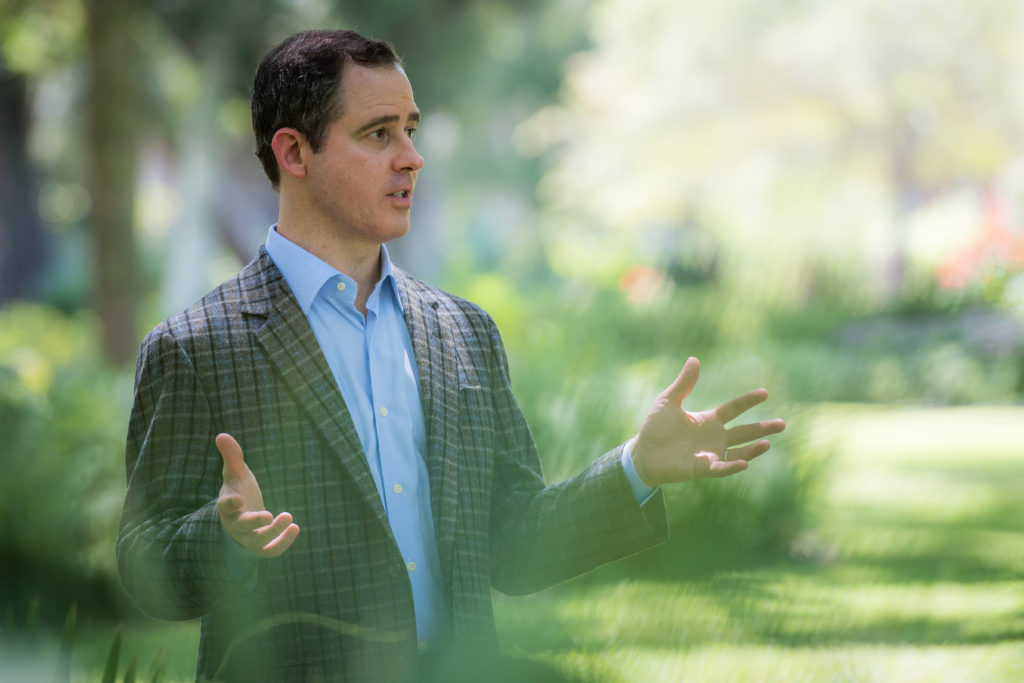 The nation’s opioid crisis hit record highs during COVID-19, but one expert in Maryland said even though the pandemic has eased, he doesn’t think the opioid situation will automatically move in the right direction.

“We saw an increase during the pandemic, but I don’t know that the numbers have suggested that we’re going to see a decrease as the pandemic wanes,” said Dr. Paul Christo, a pain specialist and an associate professor at the Johns Hopkins University School of Medicine.

“You’d think that because the pandemic has improved we’d see a reduction, but I don’t think it’s happening,” Christo said.

More than 107,000 Americans died of drug overdoses last year, the Centers for Disease Control and Prevention announced earlier this week.

The 2021 total translates to roughly one U.S. overdose death every five minutes, and it marked a 15% increase from the previous record — which was set in 2020.

Experts said the pandemic exacerbated drug problems as lockdowns and other restrictions isolated those with addictions and made treatment harder to get. Some people in recovery struggled to maintain sobriety, while others turned to drugs to cope.

“What led to the increase in use of these substances was stress,” Christo said.

In a sense, he said, the pandemic lit a match, and now the fire has started to spread.

“More people are outside the house now and I think that unfortunately, we may see a greater use of these substances,” Christo said. “They’re not confined like they once were.”

U.S. overdose deaths have risen most years for more than two decades.

The increase began in the 1990s, with overdoses involving opioid painkillers, followed by waves of deaths led by other opioids such as heroin and, most recently, illicit fentanyl.

Last year, overdoses involving fentanyl and other synthetic opioids surpassed 71,000, up 23% from the year before.

Other users don’t realize that cocaine and heroin purchased on the street may contain or be laced with fentanyl, Christo said.

The White House issued a statement calling the accelerating pace of overdose deaths “unacceptable” and promoting its recently announced national drug control strategy. It called for measures such as connecting more people to treatment, disrupting drug trafficking and expanding access to the overdose-reversing medication naloxone.

The Associated Press contributed to this report.