This article was originally posted on E!

Jamie-Lynn Sigler is refusing “to fall victim” to her MS diagnosis.On Wednesday, The Sopranos alum stopped by Daily Pop and opened up about how she navigates being a working actress, a mom and a person diagnosed with multiple sclerosis. While Sigler admitted to stressing about finding balance in the past, she said she now just tries to be present.”I don’t balance, I feel like I have to throw that word off the table,” the 38-year-old actress relayed to co-hosts Justin Sylvester and Morgan Stewart. “I just try to be where my feet are, because when you have kids, a piece of your heart, you’re never whole until everyone is in the home together. So, I just feel like when I’m with my kids, I’m committed and when I’m working, I have to trust that they’re in the best care possible and I can commit.”

We’re sure many working moms can relate to this sentiment. Yet, in addition to these everyday demands, Sigler also has a disease which attacks her central nervous system.

Back in 2016, the veteran actress opened up for the first time about her multiple sclerosis (MS) diagnosis. At the time of her announcement, Sigler had already been diagnosed for 15 years.

Despite initially keeping her diagnosis private, she is now open to talking about her life with MS and is breaking stigmas surrounding the disease.”I think that’s why I’m sharing that I live with MS more than anything…I’m somebody that represents a group of people, I think, that live with this disease. But, it’s not my life! ” Sigler added. “People with MS fall in love, have kids, have marriages, have jobs, have other problems that have nothing to do with their disease. So yes, I don’t bring it up because it is something I deal with every day, but we all have things we deal with every day.” 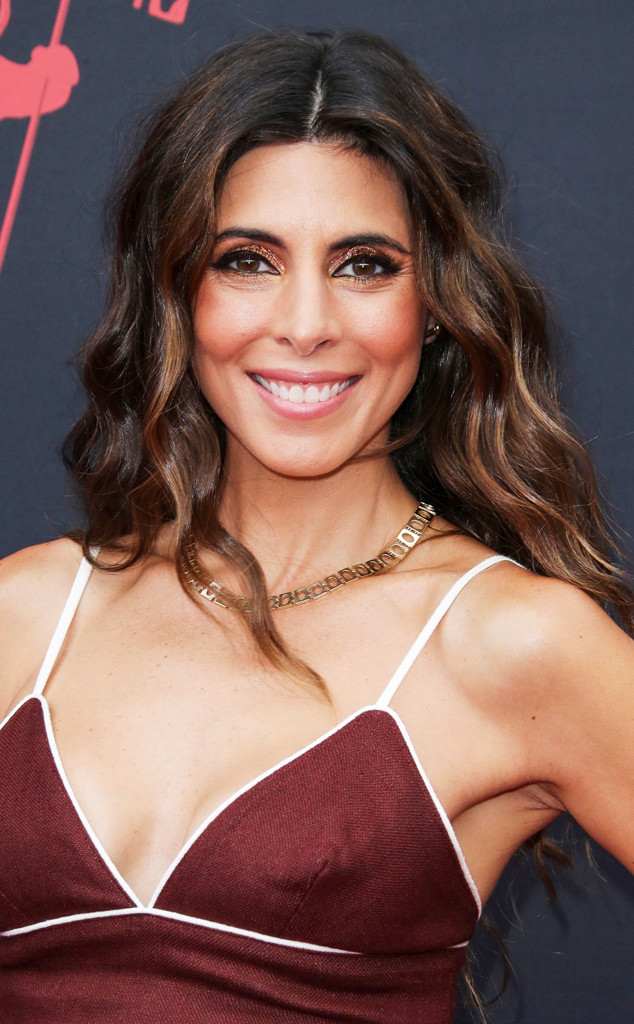 In fact, per Sigler, she has “every excuse to stay in bed and say, ‘Poor me!” Yet, she made it clear she will not live her life that way.”I live a full life. There’s many faces of this disease,” Cutter Dykstra‘s wife continued. “I think more than anything, I just try and represent somebody who is trying to be brave in the face of it and still live their life and choose every day to not fall victim to it.”
And Sigler certainly hasn’t let this diagnosis hinder her career. In addition to this candid chat, Sigler discussed her “Ripped from the Headlines” Lifetime movie, The Neighbor in the Window (premiering Saturday, Feb. 8).

For all of this and more, including Sigler’s thoughts on The Sopranos‘ controversial ending, be sure to watch the video above!