A record 107,000 Americans died of drug overdoses and poisonings last year, driven by synthetic opioids, such as fentanyl 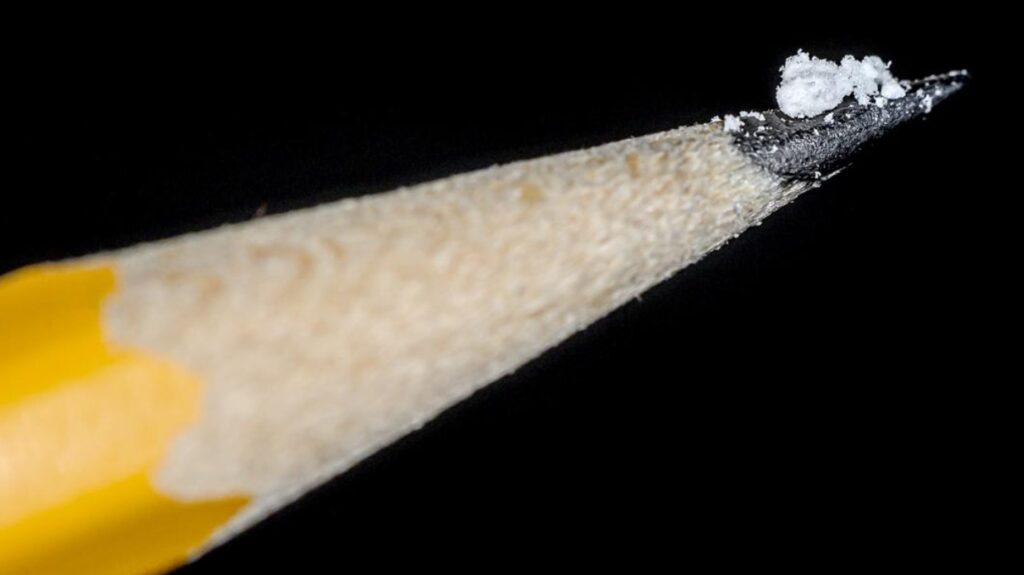 Every day across the United States, news detailing horrific fentanyl-related deaths makes headlines as the nation grapples with a drug crisis unlike any other. How did we get here?

Medical practitioners began using opioids to treat chronic pain more frequently in the 1990s, which has led to increased opioid use among people who do not need it, according to Johns Hopkins associate professor and host of the “Aches and Gains” podcast Dr. Paul Christo, who has been a pain doctor for about 20 years.

“Aa pain specialist, we are often in the midst of treating … those who are on opioids, who develop the disease of addiction,” he said. “As part of that, we … end up treating patients who have the disease of addiction — referring them to addiction medicine specialists, for example … trying to treat their pain. A lot of what we see now with respect to opioid overdose concurrently involves the pain crisis. You know, there’s an epidemic of chronic pain in the United States that about a third of the population suffers from.”

Fentanyl is a synthetic opioid that is about 50 to 100 times more potent than morphine. It is deadly in small doses and is more frequently found in recreational drugs, though some illicit drug manufacturers and cartels have pressed fentanyl into pills made to look like prescription painkillers. 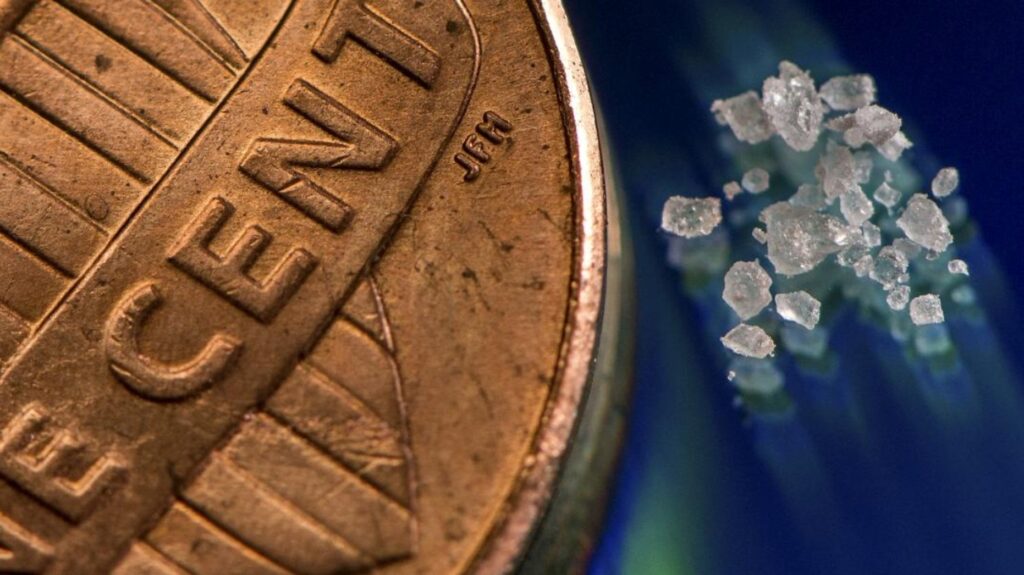 “It’s important for the public … especially families, friends, parents and really especially those classified as young adults between the ages of 13 to 25 to be aware of the hazards of using personal synthetic fentanyl,” Dr. Paul Christo, an associate professor at The Johns Hopkins University School of Medicine and host of the “Aches and Gains” podcast told Fox News Digital. “We’re really not talking about pharmaceutically manufactured fentanyl that we use for patients who have chronic pain. I think that’s an important distinction.”

Illegal fentanyl obtained on the streets is “lethal because it is so potent,” he explained. The average person does not “need to ingest very much of it in order for it to lead to problems breathing and then death.” The public should be aware that fentanyl can be found in drugs ranging from heroine, cocaine and methamphetamine to cannabis, Christo explained. Fentanyl test strips can help eliminate the threat of fentanyl in those drugs. Additionally, having Narcan — a medicine used to treat narcotic overdoses — on hand can save those who ingest too much fentanyl.

A record 107,000 Americans died of drug overdoses and poisonings last year, driven by synthetic opioids, such as fentanyl, according to data from the Centers for Disease Control and Prevention (CDC). An analysis of CDC data released in December 2021 by the fentanyl awareness organization Families Against Fentanyl found that illicit fentanyl poisoning was the No. 1 cause of death for American adults between the ages of 18 and 45 last year.

A February study from The Stanford–Lancet Commission on the North American Opioid Crisis predicts that an estimated 1.2 million drug overdose deaths in the United States over the next 10 years, with the Black community most negatively impacted by the crisis.

While it remains unclear how much fentanyl is entering the U.S., since that number refers to apprehensions of the drug only, the number of deaths related to the drug is increasing. The Drug Enforcement Administration warned earlier this year of a “nationwide spike” in fentanyl-related overdoses. 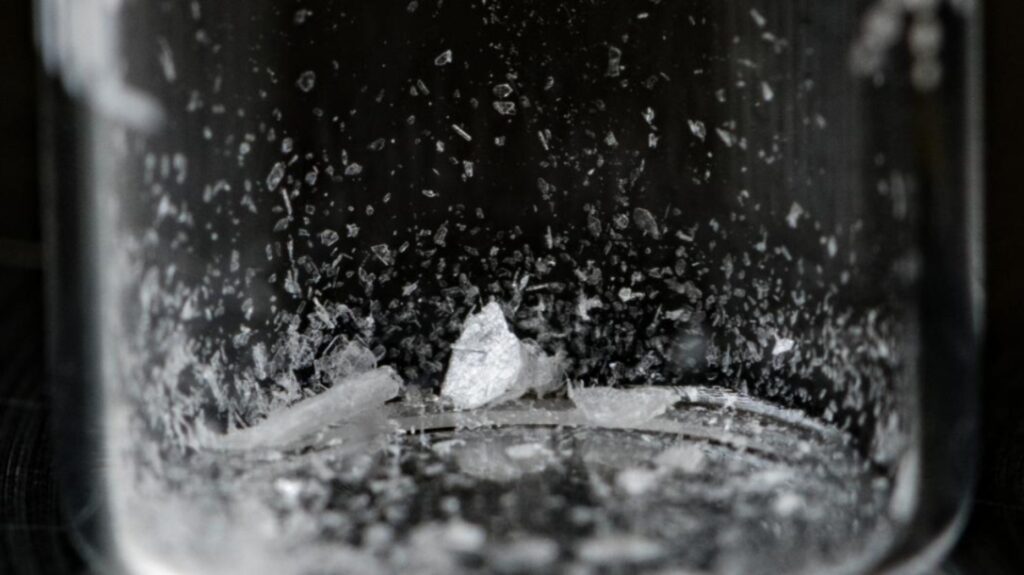 It seems like a lot of the fentanyl is being transported across the United States from Mexico. It can be manufactured inexpensively, and it’s extremely dangerous with respect to taking small doses, which can lead to death fairly easily. So I think that we are starting to mobilize a response in terms of what we can do to reduce the effectiveness,” Christo said, adding that more surveillance at the border of drugs entering the country to ensure that they do not contain fentanyl can prevent the spread of the opioid within the United States.

Those experiencing addiction should seek treatment. Some cities have “public health services related to abuse and substance use” that are free of charge for eligible persons, according to Christo. The American Psychological Association and Substance Abuse Mental Health Services Administration (SAMHSA) websites have free resources for those interested in seeking treatment options in their areas.

If you or someone you know is experiencing substance abuse and addiction, contact SAMHSA’s national hotline at 1-800-662-HELP (4357).