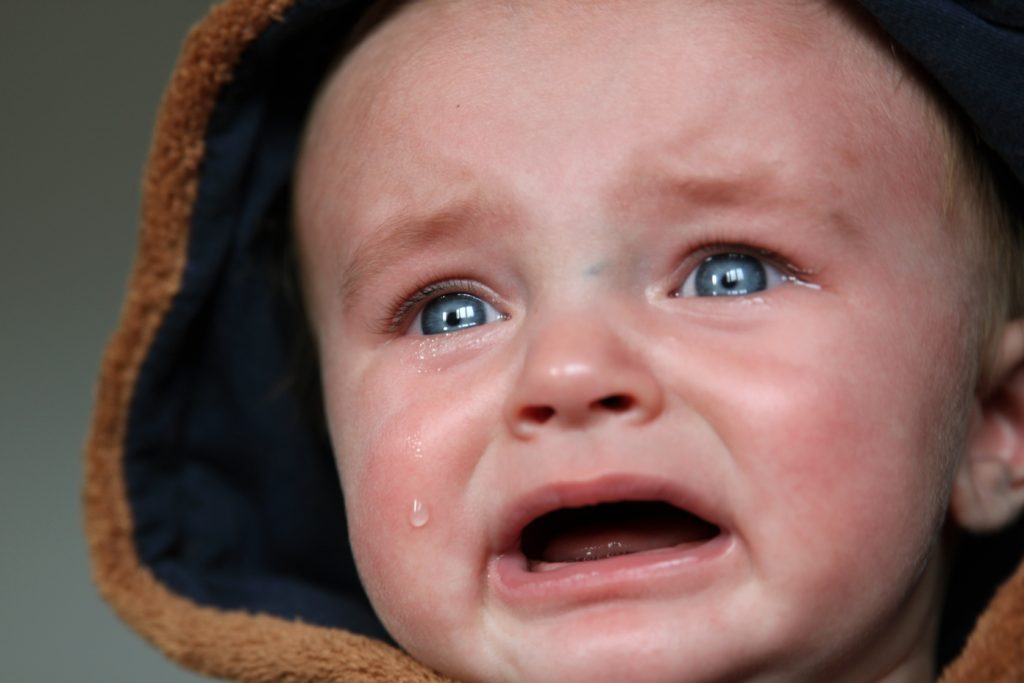 Healthy, full-term newborns typically receive a heel lance at birth to screen for genetic disorders and immunizations. Sick babies need blood draws more often, though and these interventions are painful. For example, almost all ill and preterm infants have to endure multiple painful procedures—from blood draws to complicated surgeries—in order to ensure that they have the best odds to survive and thrive. Many parents and physicians don’t realize that there are strategies available to help ease the pain associated with these procedures, but they do exist and make a difference.

Until the 1980s, most doctors did not believe the newborn nervous system was developed enough for infants to feel pain. It’s astonishing to hear that painful procedures including surgeries were performed without anesthesia because of this misconception.

Now neuroscience has progressed to the point where we understand that babies do indeed feel pain, even in the womb. Because their pain inhibitory pathways are less developed than those in older humans, we now realize that infants may actually feel more pain than adults given the same stimuli.

How do we know how much pain our infants are feeling? Children three years and older and even adults use the Wong-Baker Scale to rate the magnitude of their pain.

Pediatric specialists have developed metrics to evaluate the degree of pain babies are experiencing. They use the Premature Infant Pain Profile (PIPP) which measures acute pain in infants using several indictors of behavior, such as eye opening, facial movements, eye squeeze, and heart rate. The Neonatal Facial Coding System (NFCS) is a similar tool that incorporates multi-dimensional behaviors in newborn and premature infants.

These are steps forward, but the practice of preventing pain and offering pain relief for infants, especially the sick and premature, is still not progressing as fast as we would like. In the majority of hospitals, sick and premature babies are exposed to large numbers of painful procedures with little attempt to control the pain. And there is mounting evidence that uncontrolled pain in infancy has both short and long-term effects on physical, behavioral, and neurological development. It could potentially even lead to a lifetime of pain in adulthood.

Although sick and preemie newborns are too young for many methods of pain control, there are several steps parents and healthcare providers can take to mitigate the pain associated with tests and treatments these little ones must endure:

This sugar water technique has been shown to work very well during the first six months of life for up to about five minutes after a painful procedure. It is effective in older infancy as well but the effects do not last quite as long, and the technique is no longer effective by 18–24 months. 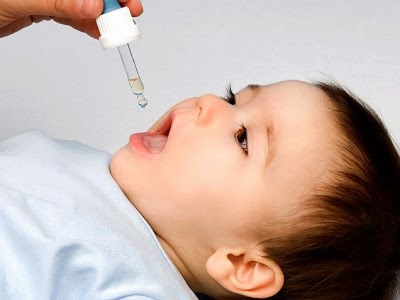 Many infants also benefit from topical pain relievers such as a combination of lidocaine and prilocaine and even non-prescription strength topical lidocaine cream. There is also evidence from scientific findings that opioid pain relievers given through an IV can effectively reduce pain during surgery and improve the stress response postoperatively in infants.

Acetaminophen (Tylenol) is often the pain reliever of choice for infants and children, and it’s used for postsurgical pain and pain from minor procedures, not to mention cuts and scrapes. Yet, clinical studies typically show little analgesic benefit in neonates and infants given this drug orally or rectally.

Fortunately, the tremendous advancements in neuroscience over the last several years mean that growing numbers of doctors, nurses, and now parents are becoming better educated in the area of neonatal and infant pain control.

We have every reason to believe that pain control in sick babies will continue to advance as neonatal care continues to improve, and that our miracle babies will be given even better pain management options in the future.